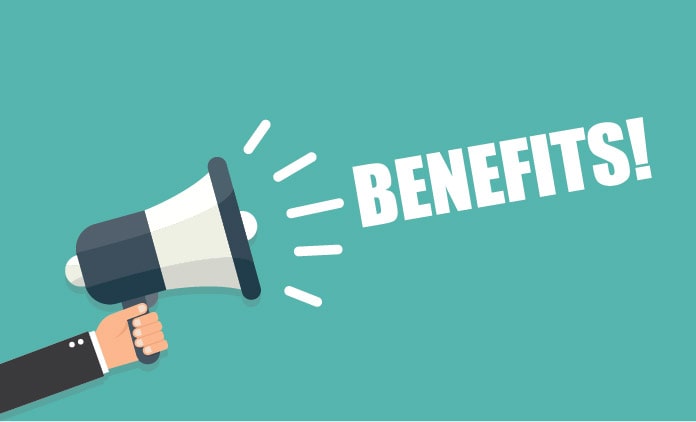 Our body is filled with aggressive hosts— the immune system.

These hosts don’t have rational conviction— they treat the germs and the new life-saving organs as the same.

The lack of manners from these hosts makes it extremely difficult for the newly transplanted organs to sustain in the environment.

Unfortunately, we can’t teach them to behave well with these organs; however, we can surely suppress their activities.

Just as the security pour down the fast-pumped water flow to subdue the action of the unruly mob, our body can use immunosuppressants to mute down the effect of the defense system.

In the given write-up, let’s check the four critical benefits of immunosuppressants in our body.

As our natural defense system is programmed to attack whatever comes the way, a few decades ago, our medical system didn’t have confidence in organ transplants.

They had a notion that there’s no point in transplanting the organs because they are bound to get attacked.

However, with medical advancement, we discovered a successful way to transplant the organs— credits to the immunosuppressants.

With the accouchement of immunosuppressants, doctors began transplanting organs and tissues because the chemical has the potency to tone down the attack of the immune system and create a favorable environment for the new organ.

That’s like creating a natural ecosystem so that the new organs and tissues such as kidney and bone marrow adjust well with the body.

Autoimmune diseases are the diseases which attack the body’s immune system.

The rationale behind the induction of immunosuppressants in the body is to suppress the immune system maximally, and then rescue the patients from the reduction of the mature blood cells.

However, the lack of knowledge about the use of immunosuppressant therapy may also contribute to the toxicities and side-effects in the body.

As we progress in the said field, we will discover more targeted therapies for autoimmune diseases.

Akin to autoimmune diseases, autoimmune inflammatory diseases such as asthma can be controlled by immunosuppressive agents.

It has been an old practice to induce immunosuppressants for controlling asthma.

Many physicians believe that corticosteroids— the immunosuppressive chemical— is one of the best medication for treating asthma.

It works as a first-line treatment which hampers the immune system.

It is known to arrest the multiplication of T lymphocytes (the T-cells which are pro-inflammation) and stops the mediator release from mast cells.

Certain immunosuppressants act as antimetabolites— these substances stop the metabolite in the body and slow down the metabolism.

The toxicity of the antimetabolites has an impact on the cell-growth and cell-division.

Cancer cells are coded to divide much faster than healthy cells.

As the toxicity of the immunosuppressant chemical affects the cells and the DNA, cancer cells have more to lose in comparison to the healthy cells.

The drug alters the code of DNA by incorporating modified nucleotides which prevent the cells from getting divided.

The antimetabolite immunosuppressants are mainly used to stabilize the malignancy of leukemia, breast, ovary, and the gastrointestinal tract cancer cells.

There has been a consistent effort to draw something substantial from the clinical tests of the immunosuppressants.

As we have powerful anecdotes to present to humanity, immunosuppressants are all set to perform far more activities than we ever imagined.

Note: If you are looking for an organ transplant, make sure that you take preventative measures after using immunosuppressants because that’s when your body is most prone to other infections.

Categories
Recent Posts
Why Vidalista 40 mg not good for blood pressure patients?
Does Malegra 100 Actually Work? Where to Buy
What is the Use of Dapoxetine
Top 5 Interesting Facts About Viagra Pills
Is it better to take Sildenafil or Tadalafil?
Archive
August 2020
July 2020
June 2020
February 2020
December 2019
November 2019
October 2019
Top
item(s) in your cart