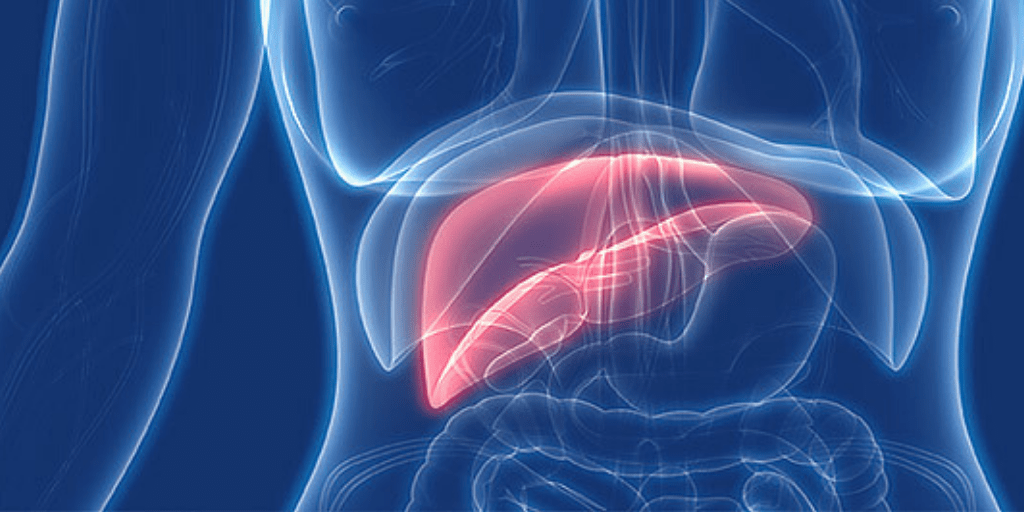 Hepatitis is caused by a severe liver infection which not only detriments the health but also brings comorbidities.

The comorbid conditions are caused when the parent disease accompanies other disorders.

It’s the presence of one or more diseases co-occurring with the primary disorder.

For example, Diabetes may cause erectile dysfunction in men, or poor cardiovascular environment may lead to a high sugar level in the blood.

Similarly, Hepatitis— which is already a deadly condition— may make way for other chronic diseases.

Let’s look at some of the diseases catalyzed by hepatitis.

There have been a few research which links Hepatitis C and diabetes.

The patients suffering from Hepatitis C are more susceptible to developing Diabetes— both type-1 and type-2 forms.

One of the studies suggests that 75 to 80% of the Hepatitis-stuck people may go on to suffer from diabetes.

In the healthy body, the cells absorb glucose or blood sugar and convert it in the form of energy; however, in a diabetic condition, the cells lose the ability to utilize glucose due to insulin resistance— the particular hormone which opens the doorways of cells and pushes the glucose in them.

The hepatitis Virus may block the insulin secretion in the body— making it difficult for the glucose to enter into the cells.

The viruses are known to attack the beta cells in the pancreas which predominantly produce insulin.

As a result, the body establishes diabetic issues.

The drugs involved subdue the multiplication of Hep Virus might suppress beta cells from manufacturing insulin.

The link between Hepatitis C and Erectile Dysfunction

Although the link between hepatitis C and Erectile Dysfunction demands far greater study, a group of scientists did attempt to find the association between the two.

The research divided two groups with 207 in each.

The first group was suffering from Hepatitis C while the second group belonged to the healthy men.

In a surprising observation, the unhealthy group stuck by Hepatitis had 39% of the men distressed by corollary sexual dysfunction or impotence, whereas, in the healthy bunch of people, only 14% of respondents felt miserable due to erectile dysfunction.

The researchers couldn’t draw out the exact reason why Hepatitis-hit people had ED as the comorbid issues; however, there’s a notion that Hep Virus bars the cardiovascular action and irritates the heart function.

A poor cardiovascular condition alters the blood flow in the arteries which may also impact the blood-rush in the penis causing erectile dysfunction.

Hepatitis B and C virus make their copies briskly in the blood.

If left untreated, the virus may cause cirrhosis of the liver— the condition in which liver cells die, and the organ starts deteriorating leaving the irreversible scars.

There’s a belief that most people who have liver cancer (not everyone) have cirrhosis of the liver.

Hence, there’s a fear that with every new Hepatitis case reported, there are chances of liver cancer.

Probably, it is the reason why liver cancer has turned one of the most pandemic cancers in the world.

There’s a saying— “Treat a condition, treat the conditions.”

The saying fits well with Hepatitis because treating it might reduce the chances of other comorbid diseases.

The combination of antiviral chemicals such as Sofosbuvir & Velpatasvir inhibits the action of NS5B and NS5A enzymes respectively.

These enzymes generate a favorable condition for the Hepatitis virus multiplication.

There are other direct-acting antiviral medications (DAA) like Daclatasvir which prevents the Hep Virus from multiplication.

If you are at the risk of Hepatitis, make sure that you get treated as early as you can. Delaying it might aggravate your health.