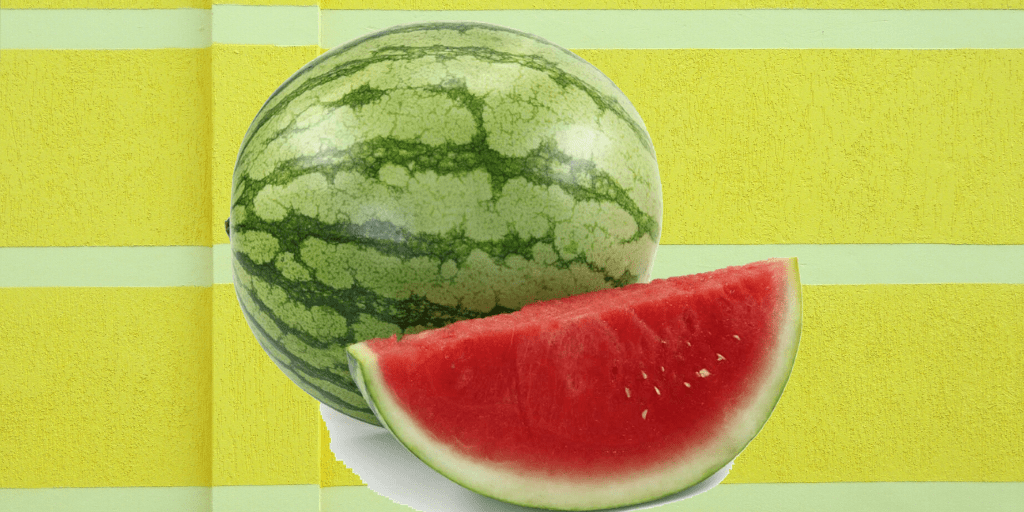 The weight of idiom “history repeats itself” is way too high.

It’s said that everything comes back in a similar pattern— be it fashion, style, or even the government after a few decades or centuries— maybe with a slighter modification.

We have been talking about historical patterns because humankind has once again acknowledged the effectivity of natural medication.

There’s was a time when allopathy outsmarted the alternative medication (better known as the herbal treatment).

And today, we have learned to balance our medical schedule of natural and standard medication together.

There’s an entire batch of people who call allopathy with the pejorative intent and bluntly disapprove their use.

The people who have lost hope or who can’t cope up with the side-effects of allopathy medicines are steadily switching their preferences.

The change in preference for Erectile Dysfunction?

Like any other disease, there are allopathic ways of treating erectile dysfunction.

When we think about the fastest remedy for overcoming ED, Viagra or Cialis tops the chart.

They have been few of the preferred choices for most of the men affected in the developed nation; however, the traditional dose might not suit everyone’s systemic circulation.

Mild side-effects such as a headache to perilous impact like permanent penile damage, vision loss, etc. may inculcate a sense of fear in the people who don’t have proper medical guidance.

It could just mean that a fair bunch of people is searching for an alternative solution in the form of natural remedy, and they see the potential in watermelon.

Watermelon surpasses every other option as it has earned a famous name herbal viagra for intensifying the sexual performance.

Who knows, in the years to come, watermelon might become a weighted solution for treating erectile dysfunction.

Why should you add watermelon in your diet?

Adding watermelon in the regular diet could shape us in the best of our healths— both psychologically and sexually.

Watermelon is rich in minerals like magnesium, potassium, lycopene, etc.

● Potassium: Potassium is known for canceling out the effect of excessive salts. It controls the amount of fluid in the body. When we intake watermelon, the volume of potassium increases in the kidney which brings back the fluidity of the body in equilibrium. The equilibrium state reduces the lower pressure and enhances the blood flow in the penile nerves.

● Magnesium: There’s a saying that if you ingest 368 mg of magnesium every day for two to three months, you will improve your systolic blood pressure. Although there’s no direct association between magnesium and erectile dysfunction, managing blood pressure could have an impact on cardiovascular activities. Improved cardiovascular conditions could contribute to the betterment of the disease.

● Lycopene: It’s a potent antioxidant. In an ED body, free radicals exterminate the level of nitric oxide. And we are aware of the fact that nitric oxide leads to better blood flow in the different organs of the body including the penis. Lycopene rescues nitric oxide by attacking the free radicals. Lycopene also demonstrated the affirming effect on diabetic ED patients. In diabetic patients, the higher level of glucose in the bloodstream suffocates the blood vessels in the genital and increase the risk of ED. The lycopene in watermelon controls the glucose level in the body; henceforth, regulating the blood flow.

Is it spontaneously effective?

Well, I am afraid to say, but natural medications have their shortcomings, and the slow rate of remediation is one of them.

You won’t get a spontaneous effect; however, you should rely on natural means along with the traditional medication.

The natural remedy and modification in lifestyle catalyze the effect of traditional treatment and improve your sexual performance.